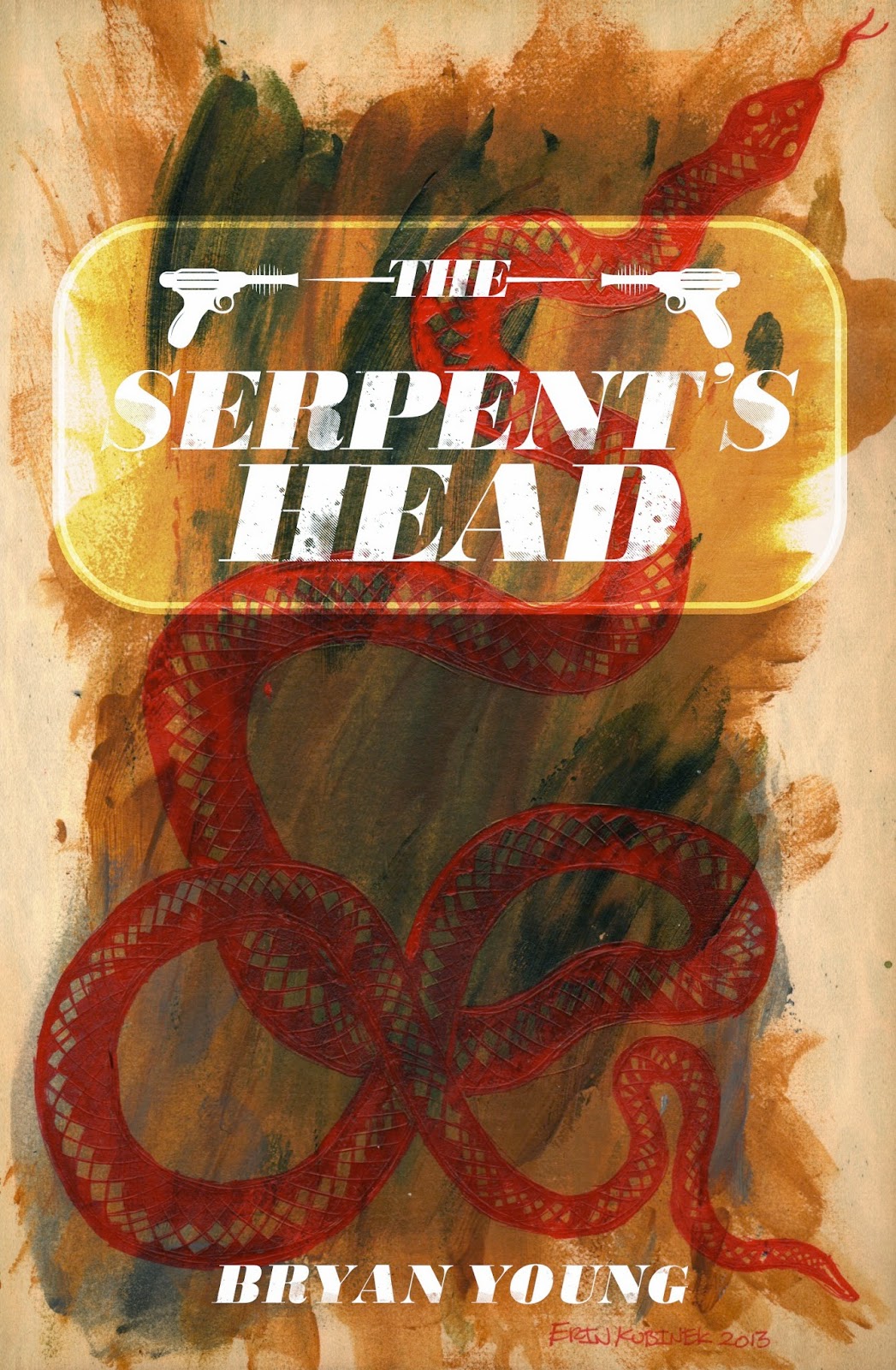 After two years and two drastic rewrites, The Serpent's Head, is finally coming out. It officially comes out in time for release at the Origins Game Fair, though the paperback has already found its way onto Amazon.  It should be up on the publishers website soon (Silence in the Library.)


The man called Twelve is a hired gun, taking his laser pistol from planet to planet, hiring his services out to the highest bidder. He finds himself on Glycon-Prime, a new colony at the edge of space. On the hunt for work, Twelve blows into a small, frontier town only to find a massacre. The only survivors? A trio of young children, devastated by the murder of their families and hellbent on hiring the gunslinger to help them get revenge on the leader of the vicious mutants responsible, the man known only as "The Serpent's Head."

I'm really excited for you all to read it.

You can also preorder it here from me to get a signed copy.

And don't forget to snag a copy of A Children's Illustrated History of Presidential Assassination: 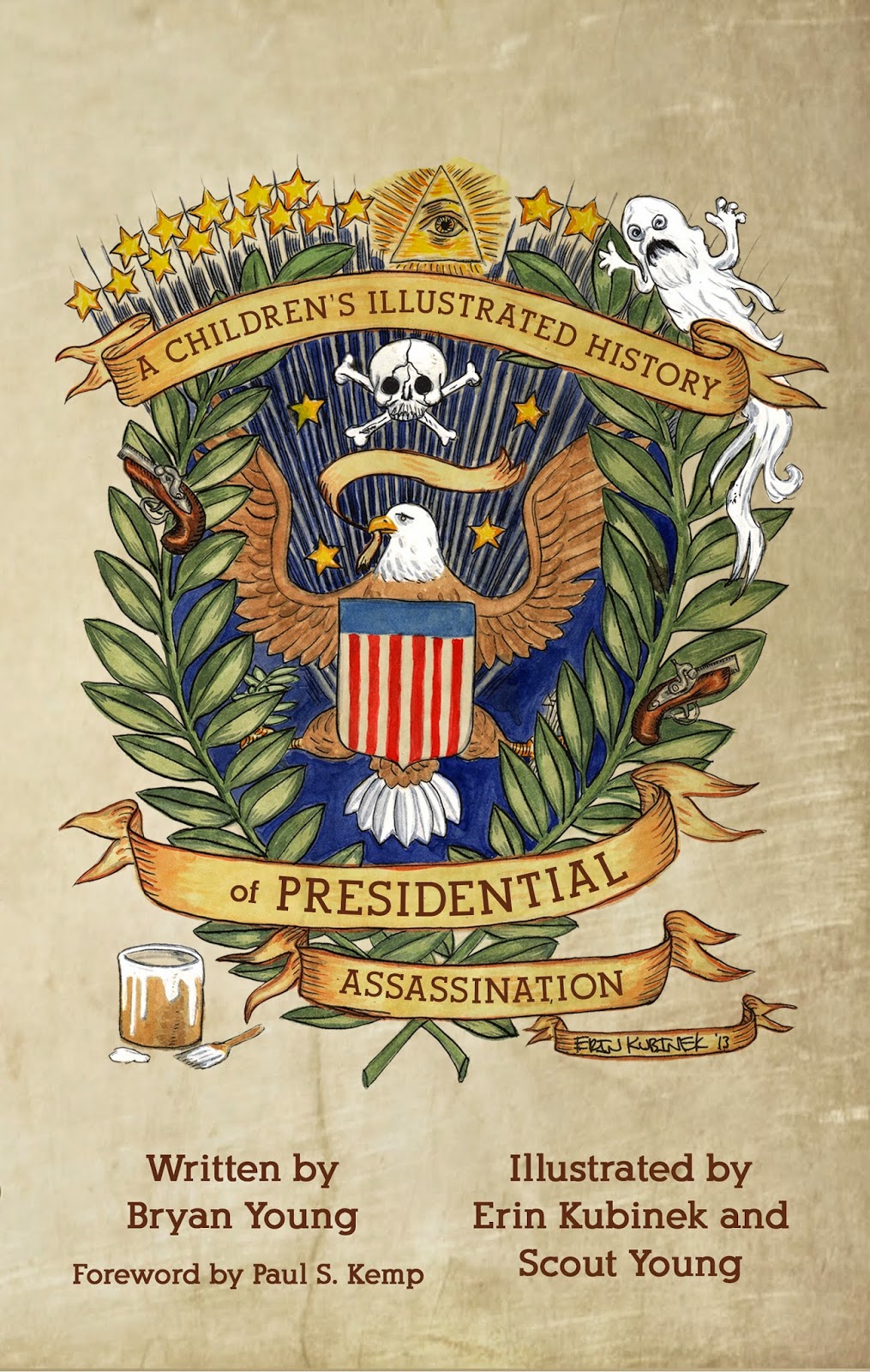 It's available here as well, and from Amazon, and from the Silence in the Library website.

I'd really appreciate it if you all picked up copies and dropped me some reviews on Amazon, Goodreads, and where ever else you prefer to review your books.